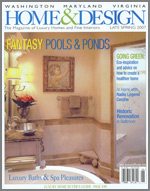 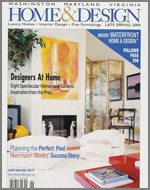 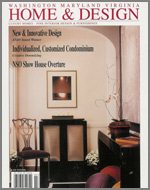 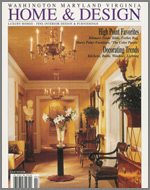 May 6, 2000 – Apartment Adviser: “Setting Off a Space”
March 18, 1999 – “Rendering of Vermont Ski Lodge Loft for Design House at the Washington Design Center” and “When Decorators Dress up the Weekend Retreat” 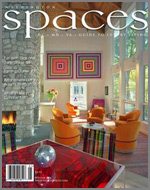